He was speaking after United’s 1-0 win over Kaizer Chiefs on their week-long tour of South Africa.

The 30-year-old Van Nistelrooy has been strongly linked with the Spanish giants since saying he wanted to leave Old Trafford after five years in England.

Spanish media had reported that Van Nistelrooy would sign a three-year deal with Real for a fee of about 14 million euros ($17.54 million), but Ferguson said earlier on Tuesday that his club would not be selling the player cheaply.

The Netherlands striker joined United for a then British record of 19 million pounds ($34.73 million) in 2001. 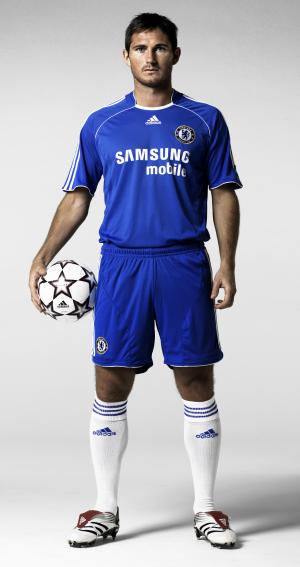 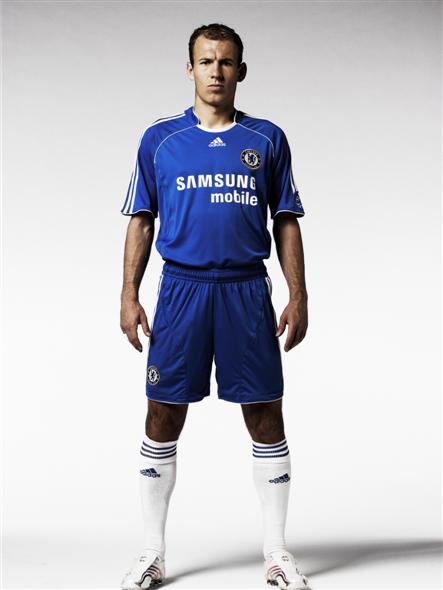 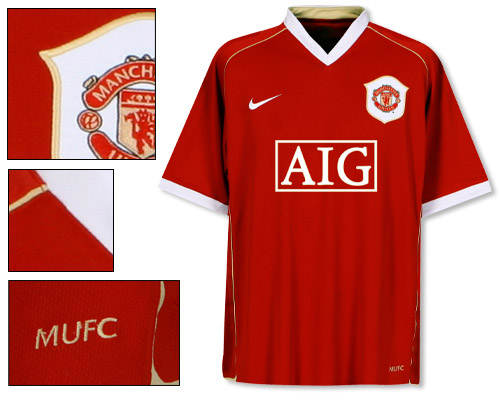 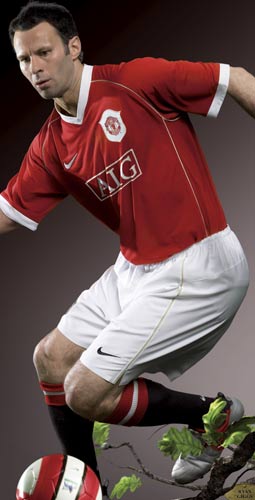 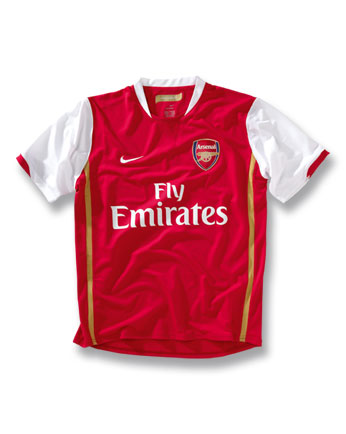 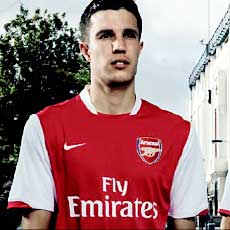 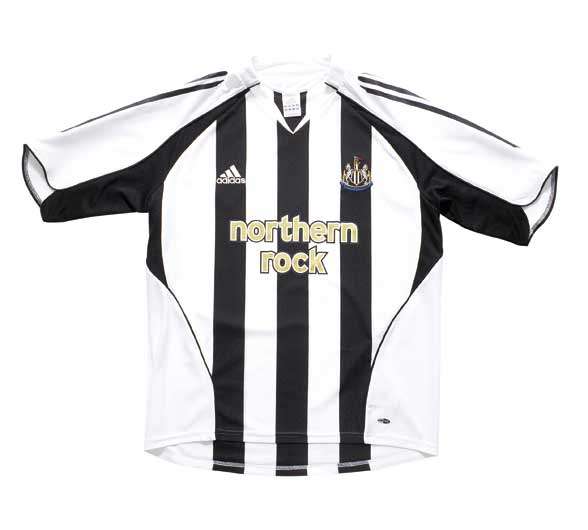