We drive a handling prototype of the next Evo in Japan. It’s as much fun as ever
We were invited to test a prototype version of the upcoming Evo X on the snow-covered Mitsubishi proving grounds in northern Japan. The Evo X is perhaps a year and a half away from a showroom, and it’s not every day that we’re invited to drive a future product and write about it, but Mitsubishi is feeling good about its recent climb back from the financial brink and wanted to give us a glimpse of what the Evo X will be like.
he prototypes we drove may have worn Evo IX bodies, but underneath was a prototype version of the all-wheel-drive system that will be in the Evo X. Mitsubishi is working to improve its AWD system, dubbed Super All Wheel Control (SAWC), by integrating a brake-based traction-and-stability-control system with the existing active center differential. The goal is to quickly send engine torque to the wheels with grip and also improve vehicle handling. In extreme slides, the system can save your behind much like existing stability-control systems do, but it can also provide a gentle nudge. On the snow, both systems worked to deliver the right amount of power for the conditions, and although it is still possible to throw the car around and cause the rear wheels to slide, bringing it back into line is made easier by the increased control offered by the braking system.
Judging by the tweaks made to the SAWC system, we anticipate the next Evo will be as entertaining as the current car, despite increases in size and weight. A power boost to over 300 horsepower should help. 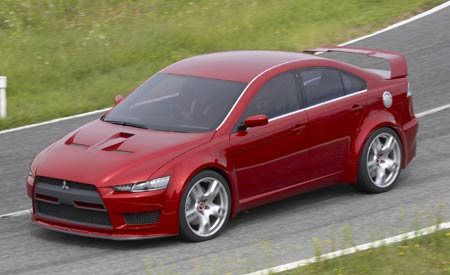 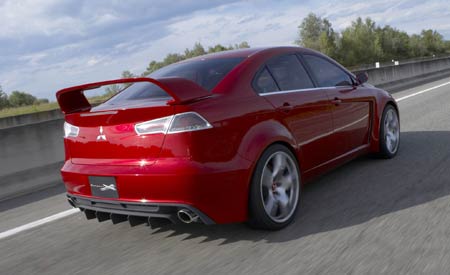 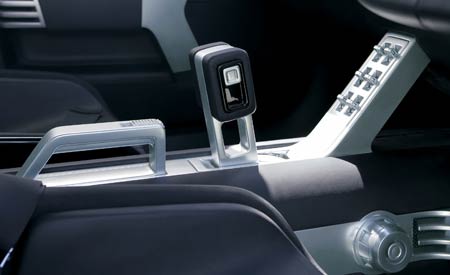 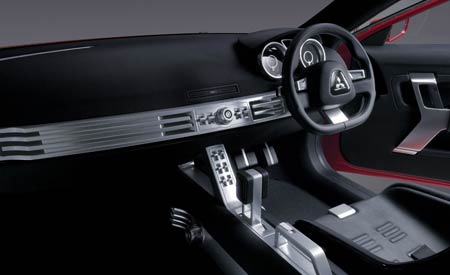